Gastric Bypass is one of the most commonly performed weight loss surgery procedures. The procedure is highly effective in providing long-term, consistent weight loss.
But since the procedure is major surgery and has its share of risks and complications involved as with all major surgeries, researchers and doctors have been constantly looking for techniques to improve the outcome of the surgery.
Bioabsorbable seam guards are the latest technology that can highly improve the outcome of the procedure. Research has shown that the seam guard helps in significant reduction in postoperative gastrojejunal stricture formation and also prevents anastomotic bleeding and leak to a large extent. 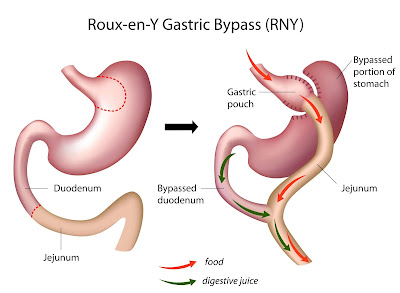 In a Gastric Bypass or Roux-en-Y gastric bypass, the stomach is made smaller by creating a small pouch at the top of the stomach using surgical staples or a plastic band. The smaller stomach is connected directly to the middle portion of the small intestine (jejunum), called the gastrojejunal anastomosis, bypassing the rest of the stomach and the upper portion of the small intestine (duodenum).
Thus for the successful outcome of the surgery, enteric anastomotic integrity is absolutely essential, otherwise, it may lead to complications in the form of bleeding, stricture or leak, which are the fears of both patients and surgeons alike.
Seam guard is a porous structure made of a synthetic, fully bioabsorbable fiber that is used as Staple Line Reinforcement. The seam guard has features like high tensile strength & its leak resistance and burst resistance capacity helps in avoiding bleeding, stricture or leak, thus improving surgical outcomes. 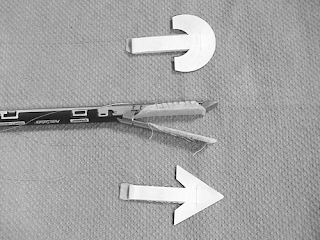 Research has shown that the seam guards retain more than 70% of original tensile strength for 4 to 6 weeks post placement and are completely absorbed by 6 months. Seam guards are also used in colorectal surgeries and their effect in end-to-end anastomoses in these surgeries revealed no incidence of anastomotic leak or bleeding, stricture was not examined.
In Gastric Bypass surgery, prior to their routine use, anastomotic stricture was present in nearly 1 out of 10 patients that underwent laparoscopic Roux-en-Y divided gastric bypass, resulting in a significant number of patients needing endoscopic dilation, but the use of seam guard completely avoids the complication of the stricture.
There are surgeons in India who have  100% success rate and have never had any complications with hundreds of patients they have operated upon.  IndiCure is one such company offering gastric bypass and other bariatric surgery in India with great success.
If you are also looking for bariatric surgery with no chances of complications at affordable prices at best bariatric surgery hospitals in India, you can write to us at info@indicure.com or call us at +91 9320036777 (India) or +1-8772702448 (US Toll-Free)